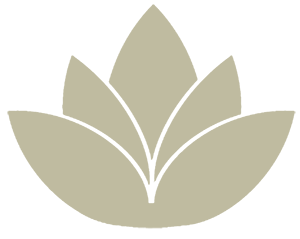 The joy of life consists in the exercise of one's energies, continual growth, constant change, the enjoyment of every new experience.